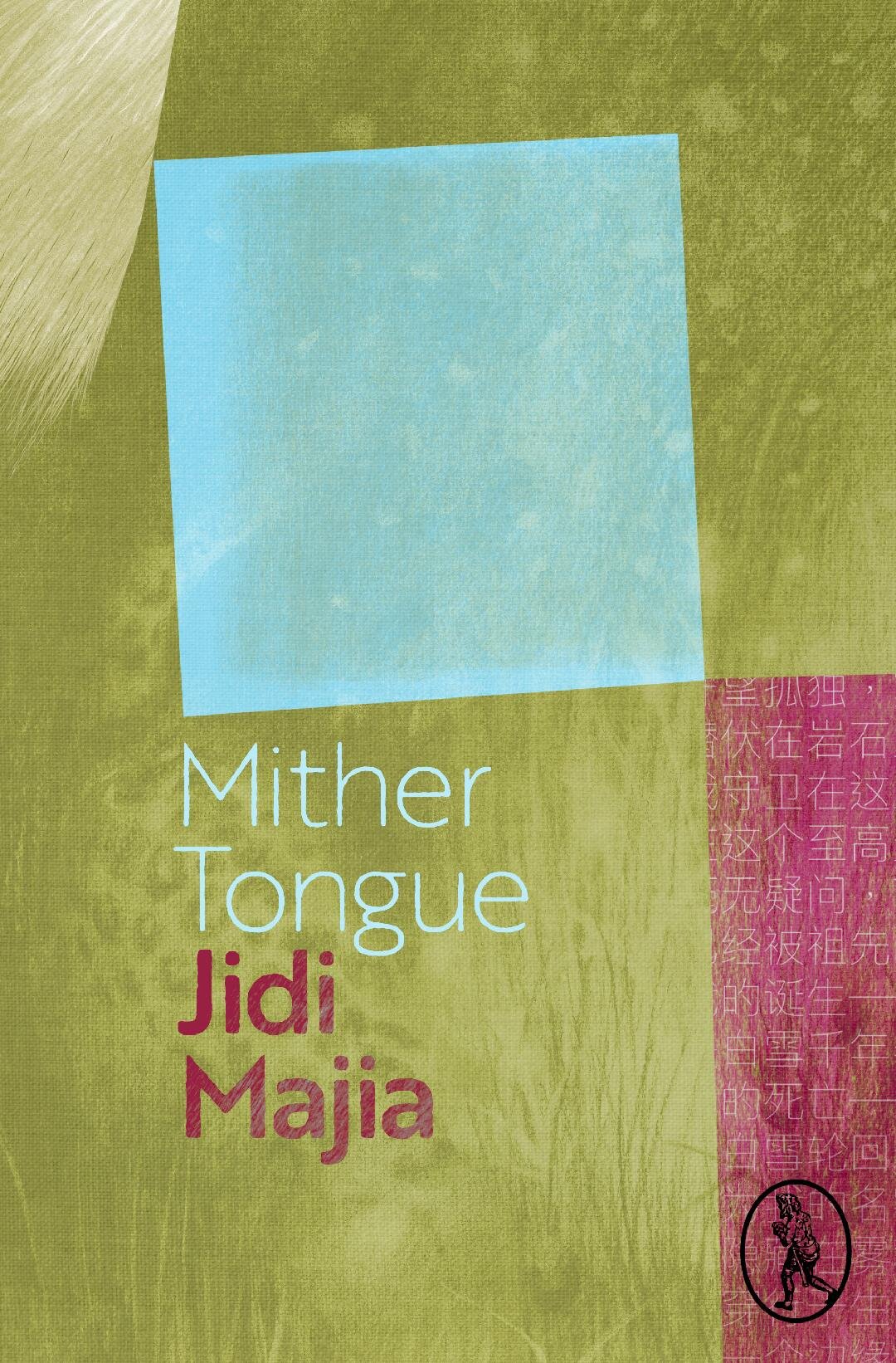 Parallel translations always bring a certain kind of joy. I have fond memories of reading Pablo Neruda for the first time, original text on the left, English translation on the right. Feeling out the Spanish sounds out loud with no understanding, then checking the following page and finding that sweet intersection, where sound precedes meaning and then adds to it. The musicality of poetry is obvious when you have the two parts of a poem – sound and meaning – separated onto two sides of a page.

Enter Mither Tongue, a collection of translations of the Chinese poet Jidi Majia, and one that I would struggle to call parallel. Perhaps it’s better named triangular translation, three versions of the same poem dancing across the page. Jidi’s original at the back, English on the left by Denis Mair, and a dialect of Scots on the right. The specific Scots dialect changes as you carry through the narrative, totalling three (Shetlandic, Doric and Lowland Scots) – so really six languages then, and no longer parallel translation, nor a triangular one, but a maddening, beautiful pentagonal one.

Across the three sections, Jidi pairs the epic with the slight, the fragile. In “I, Snow Leopard”, or “Snaw Ghaist” in Stuart Patterson’s Lowland Scots, he focuses on a single snow leopard, taking stock of the natural world around him, simple yet rendered in epic strokes: “I am the true son of the snowy mountains / Watching over solitude, persisting” / “Ah’m the verra chiel o the snaw-croont bens / Haudin gaird owre lanesomeness, ayebidin”.

By sticking to this eyeline, Jidi presents a creature who is the victim of great machinations far beyond his control, while still fully, terrifyingly aware of them. In English:

“Wi ilk year that gaes by
A when o craturs deein awa;
We ken we’re staunchin for time”

It’s a trick Jidi pulls to great effect throughout the collection. In “Dedicated to Mama” or “Dedicatit tae Mama” in Sheena Blackhall’s Doric translation, Jidi’s mother becomes a conduit for musings about anything from buckwheat and boiling kettles to dying stars and the fragile brevity of life. “The Enduring One”, or “Da Een Beyond Foryattin” in Christine De Luca’s Shetlandic, can go from simple nature to existentialism in a stanza: “A stone in free-fall / A distant goose in flight” gives way to “Death and parturition”; and “A steyn faain free, / A gös, far awa, in flicht” to “Daeth an gien birt.”

Each dialect and translator use their own distinct set of sounds and rhythms, lending their poems a different musicality. De Luca’s Shetlandic focuses on alliteration and strong aa sounds. Patterson’s Lowland Scots is softer, the repeating w’s adding to the windy atmosphere of the “Snaw Ghaist”. Blackhall’s Doric is harsh and rhythmic, full of hard k’s such as in:

“Mama said, if you understand the wind’s speech
You’ll know why the upright flute of the Yi people
Can make such simple but mysterious sounds.”

As noted in Mither Tongue’s introduction, the idea of translating into so many languages and dialects came about from considering linguistic histories. Jidi doesn’t write from historical power: his language, Nuoso, is a minority language. It has its own script, and distinct words and phrases.

Translation always brings about questions of the untranslatable, experiences and concepts so ingrained in one culture that they cannot be translated. There’s an idea at play in Mither Tongue that the trick to translation is not to find the equivalent word but an equivalent language, culture, and background. A parallel people.

To position Scots next to English does more than just demonstrate the individual choices of each translator. The true strength of Mither Tongue comes in the gap between Scots and English, the history between two languages, and the hope that, in reading them together, we might find poetry in the differences, the absences, the additions and changes.

Zoë Wells is a writer, reviewer and translator from Geneva, Switzerland. She is currently translating a collection of poems by the French writer Renée Vivien, alongside studying for her MA in Writing from Manchester University. zwells.com
Jidi Majia is the author of Mither Tongue (2021), translated by Stuart Paterson, Sheena Blackhall, Christine De Luca and Denis Mair. Mither Tongue is published by Vagabond Voices and available to purchase here.