Listen to and Read ‘everyone’s version of heaven is different’ by Elisabeth Sennitt Clough, the IS&T Pick of the Month for June 2021

It reads like a simultaneous slap in the face, and a hug. I love it

Sometimes you just have to laugh and that, together with the poem’s authenticity, relatability and its shape, language and imagery is why Elisabeth Sennitt Clough’s ‘everyone’s version of heaven is different’ is our Pick of the Month for June 2021. This the second time a poem from her has been an IS&T Pick. The first, in December 2016, went on to be one of our submissions for the 2017 Forward Prize for Best Single Poem.

Elisabeth is the author of Glass (Saboteur Best Pamphlet Award), Sightings (Michael Schmidt Award), At or Below Sea Level (PBS Recommendation) and ‘The Cold Store’, forthcoming 2021. Her poems appear in The Forward Book of Poetry 2018, The Rialto, Poem, Mslexia, Wasafiri, Magma, The Cannon’s Mouth and Stand among others. Elisabeth is editor of the Fenland Poetry Journal. @FenlandJ. www.elisabethsennittclough.co.uk @LizSennitt

Listen to and Read Elisabeth’s Poem below!

everyone’s version of heaven is different

It feels real. I empathise with the character and the feelings the poem raise in me. I also like how the ‘paradise’ idea at the end still appeals even though it’s false.

This is a brutally honest poem; captures the reader’s attention and doesn’t let go

Her poem was an absolute cathartic release, like crying out to be free

I enjoyed the wit, humour and images.

The way the poem carries the recognisable reality yet it’s within this detached ethereal quality that gives it its strength.

Great last line swung it for me

This poem has the most complete story to it. I love the ending resolution too, so satisfying.

Real life but somewhere a glimmer of magic

It was a tough choice between Jennifer’s and Elisabeth’s poems. I particularly like the imagery and the mystery of its mundane

I love Elisabeth’s work, how she gets inside of your psyche and allows you to see things for a different perspective

It is a witty and acerbic poem. It is the type of poetry I enjoy reading.

I liked the blend of humour and truth

Elisabeth shows the reader what ‘paradise’ truly is 🙂

Funny, surprising, made me think and made me laugh

So funny, but true…

Elisabeth says what people are thinking; such a breath of fresh air

THE REST OF THE JUNE 2021 PICK OF THE MONTH SHORTLIST

A recent graduate of Masters in Creative Writing from Durham University, Avleen is a postman who is learning to write poetry to deliver better letters to the world. She has been involved in giving writing and well-being workshops with various organisations in India and the UK and spends her time drawing leaves on every surface when not dancing around trees.

When one subtracts from life infancy (which is vegetation), sleep, eating and swilling, buttoning and unbuttoning –
how much remains of downright existence? The summer of a dormouse. Byron, Journal 7 December 1813

Missing the small moment of warmth
and possibility: is it the greatest fault?

What I do to maintain myself: a few
habits of solitude and unbundled filth.

Buttoning and unbuttoning, the clothes
make their own time, expandable and fluid.

What is history but a straw in the wind,
a bird making a nest, a toot on a flute.

Existing for its own sake: how many moments
make up this tiny summer as it folds?

I can eat my own weight over again,
I can become a giant in my own field.

Sleep has a call on life: is it the genuine
purpose, to build a darkness where we float?

“That’s the secret,” says the dormouse,
“Falling into the void is the start of flight.”

Peter Daniels has now had his third collection, My Tin Watermelon, published by Salt.  He has also translated Russian poetry and written obscene poems. Website:  www.peterdaniels.org.uk 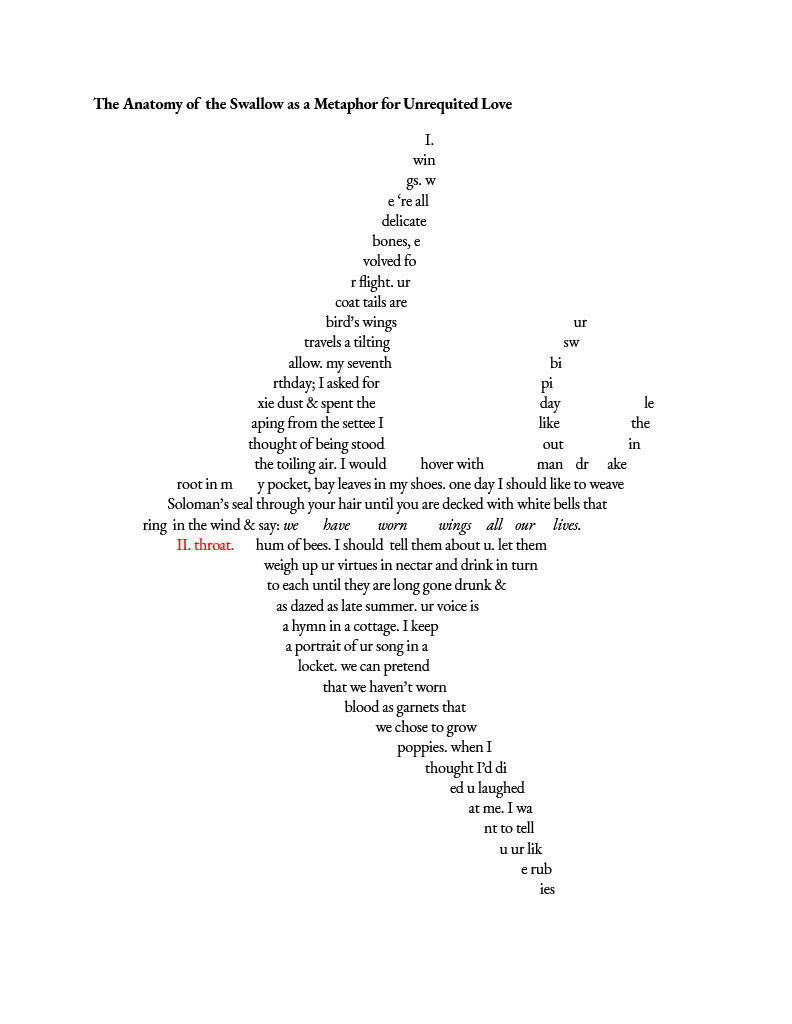 Kym Deyn is a poet and fortune teller currently studying at Newcastle University. Their work has appeared in magazines and anthologies including Neon and Butcher’s Dog. They are one of the winners of the 2020 Outspoken Prize for poetry.

Wager by Jennifer A. McGowan

I need coins.
Not for my eyes but a wager, a circle
of risky bets. Emptying my purse,
I find a handful of silver,
drum it on the table.

The woman in Army boots and a white summer dress
laughs, picks up the dice.

Jennifer A. McGowan won the Prole pamphlet competition last year, as a result of which, her pamphlet, Still Lives with Apocalypse, was published. She also won the mountain writing competition in 2020. You can read her winning poem here . At time of writing she has had Long Covid for 14 months and is heartily sick of it. Jennifer is a re-enactor and calligrapher/illuminator who spends all the time she can in the 15th century, only returning for hot showers. Find out about her books and the anthologies she is in here

Ian in the Student House by Luke Palmer

I remember this entrance hall,
long and painted darkly. There’s a cat, too, somewhere amongst the bins
or out in the park across the road.

The view from the bay window
is not much changed. And here, our salvaged wingback chair. Here, the smoking jackets
we bought online. I’m sorry I don’t recall

if they were quilted or not, the pattern
of brocade. I’m sorry if the roof still leaks, if that old truss has rotted through
and rent a gash in the ceiling,

that you must brush damp plaster
from your trousers, pick chunks out of your cut-glass tumbler.
We could never afford

a taste for whiskey, drank thin wine instead
like extras in a Bizet opera, passed round our charity shop decanter.
Maybe I should stop

hauling you out,
stop keeping you here, your ill-advised beard grown unkempt,
your face lengthening.

In the narrow garden,
you press down the turf in your carpet slippers, your back is turned
and I can’t quite make out

what colour your shirt is.
It looks like it’s about to rain. And I’ve been singing that song again.
The one about the broken banjo

and every word loaded with too many syllables.
The one you taught me all the way home one night past the lake, its sleeping geese,
the tree stump that looked like a dog.

Yesterday, I was singing that song
packing the car, putting the wellies in their special liner. It’s half term.
I’ve got two children now. And a dog.

I’m sorry that I didn’t come
to your funeral. I was at an age where I didn’t think I could,
that my manager might not believe me

– people don’t die at twenty-seven,
he’d have said. It seemed to me that you’d so much to lose.
I’m scared that I could do that too.

It lurks somewhere inside me
to throw it all away. There is so much in this world that it feels like aching
constantly and maybe you can explain why,

now you are no longer here.
To you, everything has dwindled into deep perspective.
So I summon you up,

fail to ask the question
and sing to you instead, the yellow instrument playing until it breaks down
and it’s taken again to the me-le-lender’s sho-lo-lop

(you’re favourite part)
then I can’t remember the next line. There’s no one here
to whisper it to me

in the front room of our old house,
the amber wash of light from a limp shade, the smell of old fabric, nail heads
glinting in every board.

Luke Palmer has written two pamphlets of poetry, In all my books my father dies (Red Ceilings Press, 2021) and Spring in the Hospital (Prole Books, 2018) which won the Prole Pamphlet contest. His debut novel for young adults, Grow (Firefly Press) was released in July.