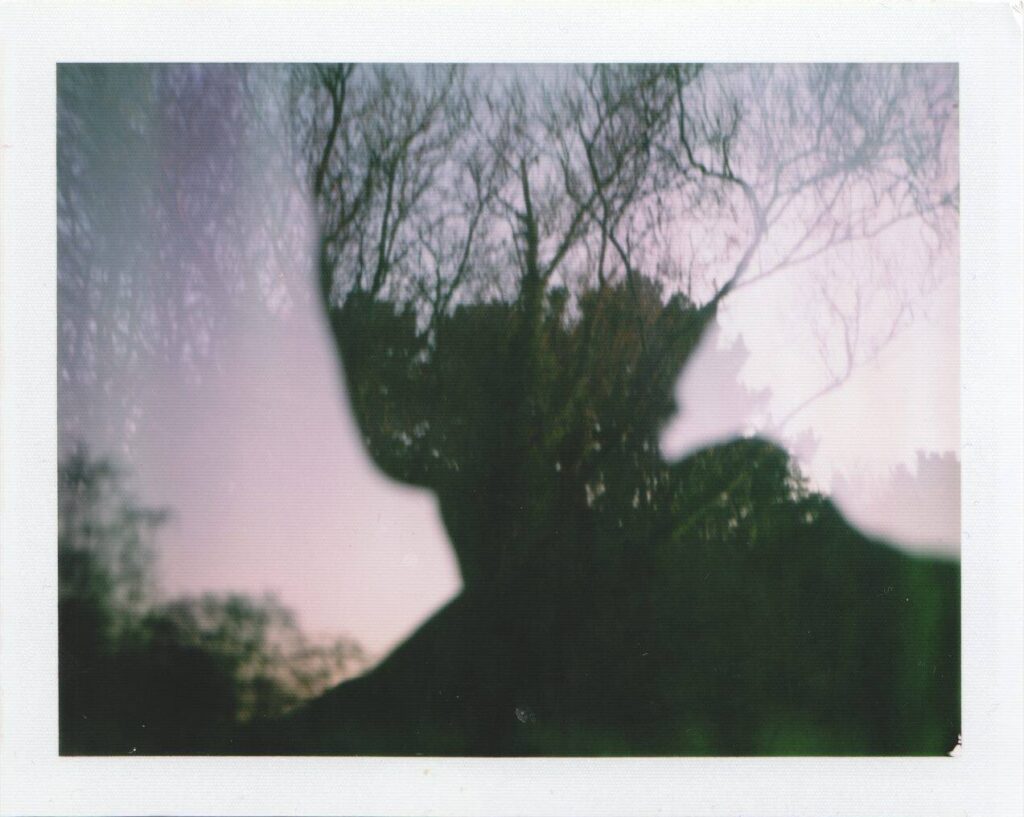 I
There are seats for us all,
Past the potted spider plants
Of the reception desk, the beige blinds;

The woman whose head is a ball
Of screeching baby dolls,

The man whose coffee has curdled
In his bloodstream,

II
A hand beckons above a clear plastic clipboard.
This tick box is barely an inch –
I must squeeze myself bonelessly into it,
Hunching, bending my elbows, crossing my knees,
I must fold myself down,
I must be as thin and lightweight as an envelope.

My pupils have shrunk to bullet points
Under the fluorescent glare of this,
Almost windowless, space.

III
The therapist speaks in speech bubbles
As she dots the i’s and crosses the t’s.
She has taught me to think of my head
As a cartoon thundercloud –
Dark mist with a negative charge
Emitting neon yellow zigzags.

As a mass of vapour trailing through the city
I bring the downpour across the street,
Taking off rooftops, downing trees,
Uprooting neat rows of bright flowers,
Flooding the apartment block kitchenette.

I must work on this in the next session.

Dr Ellena Deeley recently completed an AHRC-funded PhD titled “Contested Subjects: The Configuration of Conjoined Twins in Contemporary World Literature and Screen Media” at the University of Exeter.  She has previously had her poetry published in a number of poetry webzines such as Ink, Sweat & Tears, Symmetry Pebbles, Mslexia and the Cadaverine. She was also a runner up in the 2015 Mslexia Women’s Poetry Competition and specially commended in the 2012, and 2014 Welsh Poetry Competitions.  She has had her photographs published in a number of online magazines including Syn magazine, Unicorn/Dream magazine, Pony Anarchy magazine, XO Magazine, Ballad of Magazine blog and Luxxe Magazine.