me or the devil 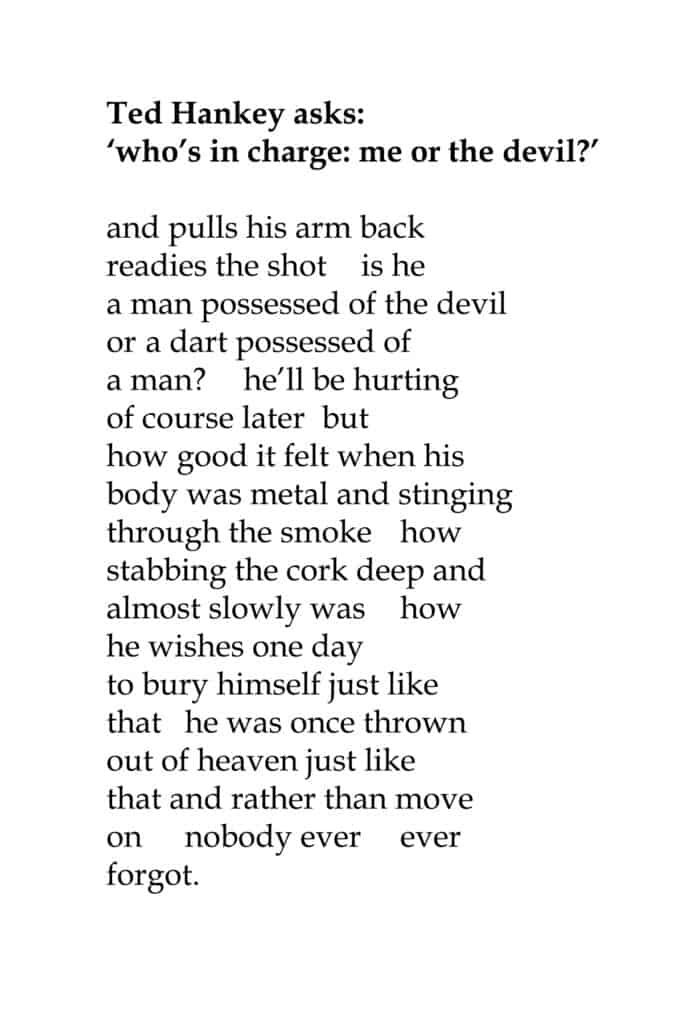 George Duggan is a writer, producer and radio presenter based in South East London. He is currently a member of the Roundhouse Poetry Collective, a resident on Rainy City Radio and his work has been published in bath magg.

Samuel Hart is a 24 year old writer, sound designer and musician living in East London. He has worked on both feature films and shorts as a sound designer, and has created two ambient albums under his solo moniker Caracara.